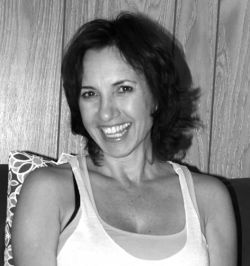 I have been writing since I was seven years old: poetry, songs, short stories and prayers. I was lucky enough – blessed enough – to have compassionate teachers along the way who encouraged me to hand in my imaginative writings as extra credit. The passion I had decades ago is still strong in me now – to write – to tell a story – to show you, the reader, a world filled with a rainbow of words. When I was thinking about what to write, and then the decision to write in the third person or first person voice, I decided to keep it simple, keep it real and easy to relate with. But as with all first time introductions, it’s virtually impossible to tell you everything that you’d like to hear or would want to know about me, Linda Colucci. So I’ve decided to share tidbits, and little by little unfold more about who I am, where I’ve been, what I’ve done and a few noteworthy stories.
The 440 Train is my debut novel. From the time of conception to its birth it has been a five-year journey. I self-published, and to date am doing the bulk of the marketing along with the help of loving friends and family. I live in California with my amazing husband and four-legged kids and I love life.
Now about those tidbits I was telling you about. Here are a few teasers:
When I was a teenager, I used to have a secret place where I’d run off to, to create and write stories. It was in a toolshed on a piece of property that belonged to one of the wealthiest women in New Jersey. Because of her unique gift of insight, she became a main character in a young-adult story I co-wrote which will be published in the near future.

In my twenties I exchanged script dialogue during a rehearsal scene with one of the most well known soap stars in Hollywood. I was so blown-away by this happenstance moment that between the adrenaline rush and being star struck I couldn’t get my lines out – I just laughed. The actress stared me straight in the eye and…paused. Then she laughed. I took it personally and must have pouted because I thought she was laughing at me for being a lousy actor, which I did not want to be anyway. She smiled and said, “Linda I’m laughing because I feel like I’m looking at my sister. The actress that said this was: Susan Lucci. Lucci was the first actress that I stunt doubled in Hollywood. After too many bumps and bruises I decided that stunts was not my cup of tea. Writing is for me!

That’s it for now. Thank you for visiting the site. Angels around you! 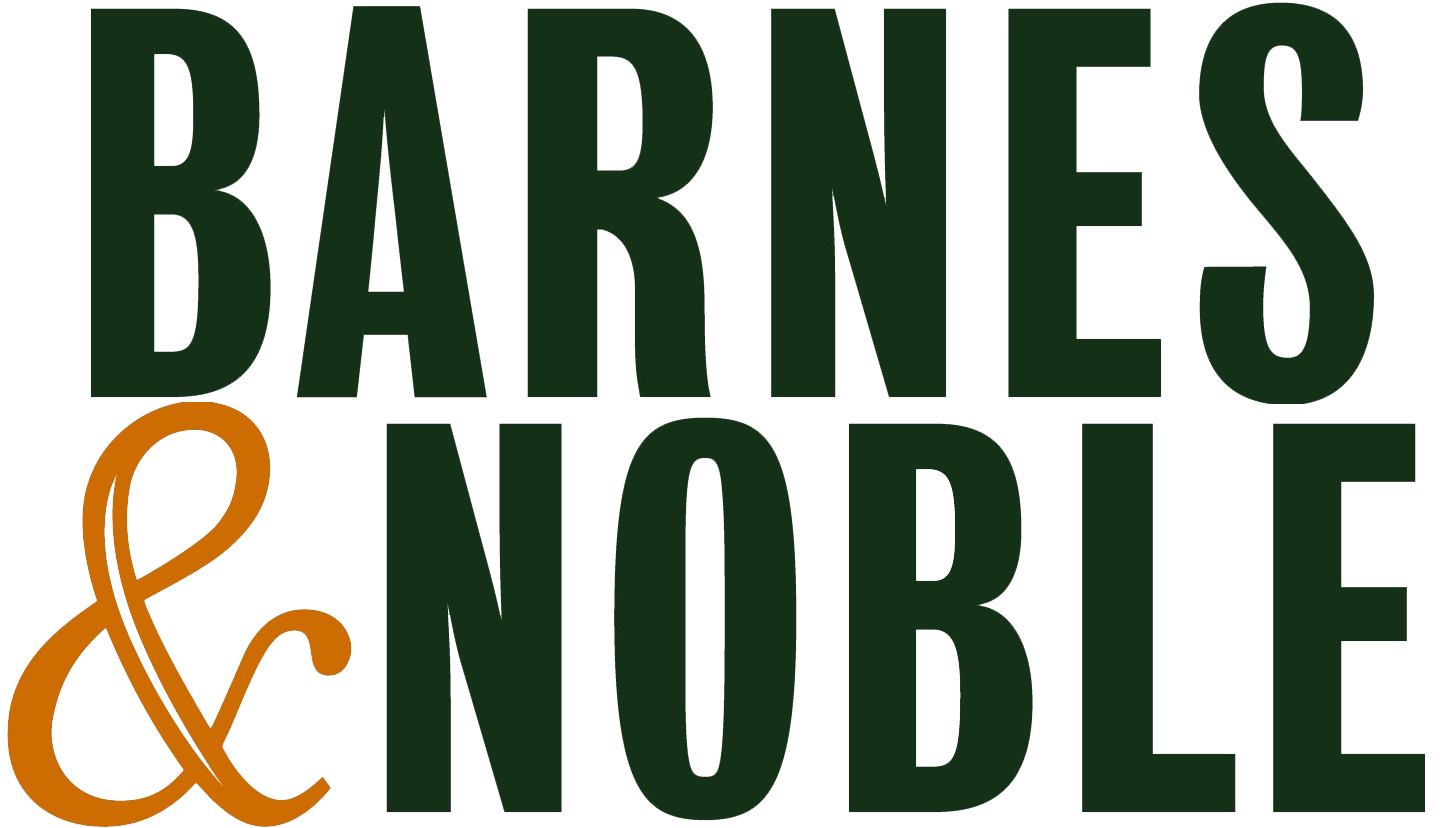